Blog - Latest News
You are here: Home1 / Reading2 / How Book Nerds Torture One Another

It never even occurred to me that I might need to apologize for it until a fellow writer/reader and I got to talking about it one day.

This is how we DEFT folks torture our doesn’t-dog-ear counterparts. We send then pictures like this… 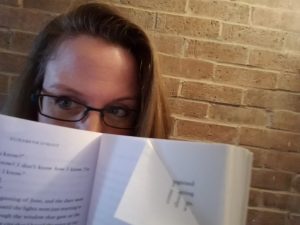 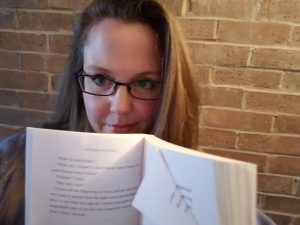 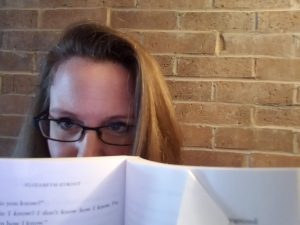 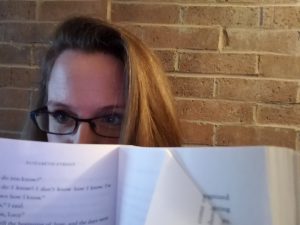 9 Writing Myths That Haunt BeginnersWhy I Write
Scroll to top